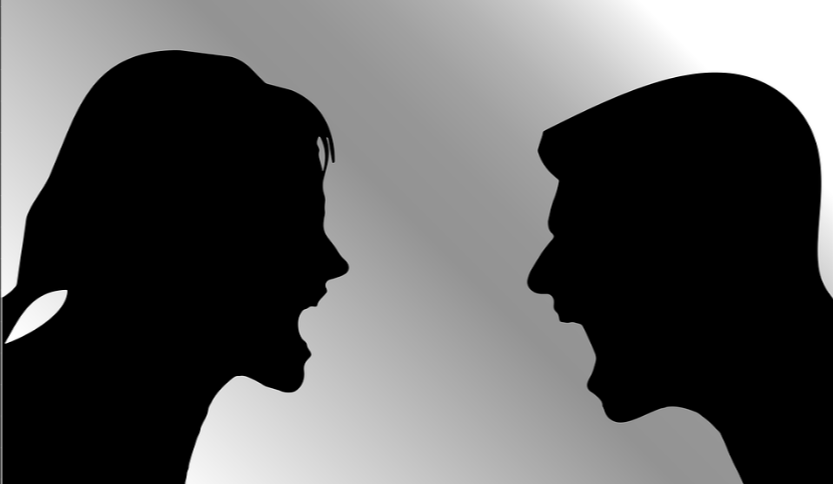 As the Euro referendum debate hots up, both sides are in full storytelling mode.  And this means storytelling in both senses of the phrase: that of offering compelling visions of an In/Out future, and telling stories of the wild, exaggerated, porky-pie variety.  Many people, including seasoned campaigners and commentators, feel that this campaign is both far too negative and characterised by ever more extravagant claims.  However, the reality is that the referendum campaign is not about winning the argument; rather, it is about getting people to vote.

The electoral mathematics are quite simple.  Outers are more likely to vote, but there are fewer of them.  Remainers are in a (small) majority but are least likely to vote.  If turnout is lower than around 55% then we’re probably heading for the exit.  Turnout at the last General Election was 66%, at the Mayoral elections it was 45% and for the AV referendum in 2011 it was 41%. Therefore, both sides are focusing less on persuading opponents of their arguments and more on maximising turnout from their natural supporters [if you fancy playing with all the permutations, this YouGov tool is rather fun http://bit.ly/1Vs0KvD ].  Facts don’t enter into it, as each sides’ data cancels the others out.  Confirmation bias means that we seek out arguments that support our case and ignore those that don’t.  What does motivate people is visions: compelling stories of the future.  And here each side has a story that aims, not to win the argument, but to encourage their supporters to vote.

The Remain side have been criticised for having a negative vision, which is strange as there is nothing inherently wrong with being negative.  Visions can be apocalyptic, or dystopian as well as utopian.  But the reality is that the one issue that matters above all others to Remainers is the economy.  And the way to get them out in numbers is not by telling them that they’ll be better off by staying; rather, the most effective call to action is to tell them that they’ll be substantially worse off by leaving.

For the Inners, the one issue that matters above all others is immigration.  Likewise, they need to keep this issue on the agenda as much as possible. Their vision is painted as positive in so much as leaving the EU would allow the UK to control its borders.  So, it’s a positive solution to a negative issue. Both sides, however, do realise that there is a balance and that too much negativity from both sides can turn people off.

There is, however, one thing that neither side is able to do, and that is to tell the truth.  The reality is that neither side really knows anything.  There are simply too many permutations – social, political, economic, environmental – to make predictions of any certainty. We simply cannot know what lies ahead. Donald Rumsfeld memorably spoke of unknown unknowns.   Perhaps it comes down to our perception of risk. For me, it is a simple choice. The EU is, I believe, broken and unfit for purpose.  The Euro was a ridiculous project which has brought the community to its knees.  However, the alternative is even worse.  Given the volatile and uncertain world in which we live it is, in my view, better to journey with friends and allies and try to fix the thing from within than it is to cut ourselves loose and take the road less travelled.  An unchartered sea is not my idea of fun.

But whatever your (negative) vision for the future or your (hopelessly exaggerated) facts, it’s the voting that counts.  And contrary to some received wisdom, the biggest predictor of whether someone will vote is not the saliency of the issue; rather, it is whether their parents voted.  Democratic participation is a learned skill and we must pass it on.  So, if you haven’t registered you can do so here:  http://bit.ly/1mlm9SY.