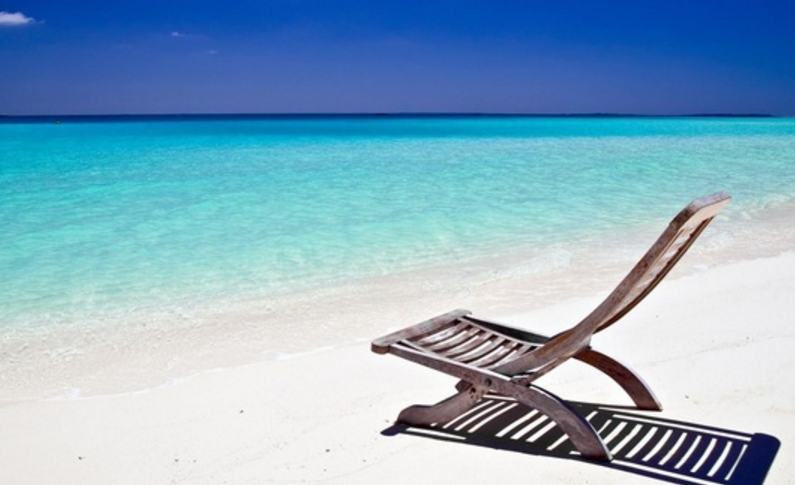 In the good old days one could usually rely on August to provide a steady stream of seasonal silly stories. The long, hot month served up nothing but ephemeral flotsam and jetsam which could happily be ignored.  One could set aside newspapers for a few weeks in the sure knowledge that nothing of significance would settle on the idle hills of summer.  This year is different.  We are now, it seems, well into the eighth month of the 2016 silly season.  Indeed, it is becoming more difficult than ever to separate myth from reality, and fact from fiction.  And it’s not just the volume of stories, it’s the volume of the delivery.  Everything seems so loud, and everyone seems to be shouting. Curiously – perhaps because we have become addicted to a click-bait diet – it also feels more difficult than ever to go for a digital detox.

The loudest and most vocal contributor to the noise level is, of course, the Republican candidate Donald Trump.  His pronouncements, more extraordinary by the day, make him impossible to ignore.  Angry trumpeting is surely a medical condition.  In this country, however, it’s the campaign for Labour’s leadership and the residue of Brexit that are making all the noise. Twitter is full of very angry people shouting at each other.  Some say Twitter is a mass debate but others, rightly, point out that debating requires listening, something that is in very short supply online.

The other thing that’s in short supply is facts. We now live in a post-rational era: the death of facts and the rise of half-truths, wild extrapolation, and downright falsehood (47% of Trump supporters in North Carolina said that they had seen the video of Iran collecting $400m from the US.  This is the same video that Trump has admitted doesn’t actually exist!).  Twitter has seen the back of Wittgenstein and his so last year “whereof one cannot speak thereof one must remain silent”. Shouting loud, dominating the airwaves, and brow-beating adversaries is the new normal.

All of this noise and shouting has an impact on every aspect of our daily lives.  It discourages participation and encourages cynicism leading to a decline in trust.  Business and political leaders are all seen as self-serving and out-of-touch, bobbing along at the bottom of the reputation league tables.  However, two seemingly contradictory things could help them.  The first is behaviour and the second is oratory.  We know that it’s not words that make us change, it’s behaviour.  Despite the (intrusive) transparency of social media there are those who still feel that they can say one thing and do another.  But it is the quiet leader who is the most effective.  They have mastery over themselves; they act based on real values and they exude the silent confidence of one who sees their role as being to make others look good.  They recognise that empathy requires showing vulnerability, and that communication is all about listening.  They are effective leaders and make things happen by doing things, and encouraging others to follow.  In this case, behaviour trumps words.

At the same time, we do know that leading through words is also important, especially in our saturated media environment.   But rather than those who, like Trump, think out loud it is the true orators who are most effective.  The orators speak in stories not jargon, they paint pictures rather than talk in buzzwords, and they tell the truth.  They demonstrate a strength of character through their eloquence rather than their rabble-rousing ability. They aim to win arguments not battles, and hearts as well as heads. They are the true leaders rather than the stump stompers. Cicero, perhaps the greatest speaker of them all, said that to be a consummate orator required the acuteness of logicians, the wisdom of philosophers, the language of the poets, the voice of the tragedians, and the gestures of an actor.

So if Trump can’t lead by example or be a true orator, perhaps he can at least heed the advice of a former Republican president, Abraham Lincoln, who said that it is better to remain silent and be thought a fool than to speak and remove all doubt.  Then, perhaps, we can all relax and have a quiet summer.